What To Eat in Kentucky

Genuine Kentucky fried chicken is a crunchy/juicy/spicy swirl like nowhere else, at its best west of Louisville. Also in this area you will find one of the nation’s most colorful styles of barbecue, where king of the pit is not pork or beef but rather, mutton. Once you’ve tasted it, you understand the locals’ love for it. Louisville is home to the baroque American sandwich known as a hot brown, as well as to pie-and-cake-eater’s-heaven in the form of the Homemade Ice Cream and Pie Kitchen. 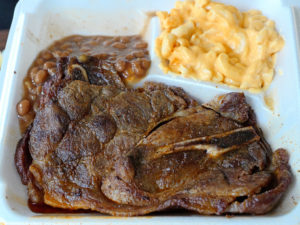 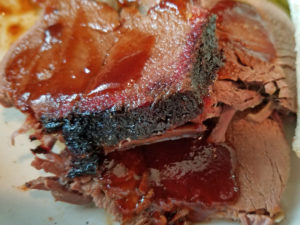 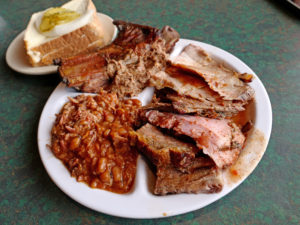 Peak Bros. is is a longstanding western-Kentucky source for BBQ, especially mutton. But don't ignore ham: it may be the best meat in the house. Out in the Louisville suburbs, Cottage Cafe is home of hot browns, Benedictine sandwiches, and world class cakes for dessert. Shirley Mae's Cafe is a Louisville institution serving fine fried chicken and side dishes in a true downhome setting. Nord's is a full-service bakery known especially for its great donuts, including bacon-maple long johns and buttercream-filled puffs.