A bit about the episode:

In this episode, Misha and the Roadfood crew cruise through the great state of Rhode Island on a tour to find the tastiest Calamari.  Little did we know that Calamari is the official state appetizer.  Misha gets the scoop on how this decision came to be with RI State Representative, Joe MacNamara.  They meet up at O’Rourke’s Bar &Grill to taste this famous dish.

Down on the docks, Misha talks with Squid Fishman and Captain, Jason Sawyer.  He runs his own squid fishing business with his family.  He shows Misha net repairing techniques as they connect on trying to balance a time consuming job with family.

All about the fish:

Next on this episode, they head to Fearless Fish a direct to consumer fish market, where owner, Stu Meltzer, shows Misha the ease in which people can make squid at home.  He has turned many customers around with this tasty and easy to cook fish.  Check out his  recipe for Warm Squid Salad.

To see how the squid is really made, he heads over to a squid processing plant, Sea Fresh, where he gets an exclusive behind the scenes experience of cleaning and preparing raw squid with one of their very patient employees.

A meet up with mom:

Finally, Misha heads to Iggy’s Doughboy and Chowder House on the  beautiful beach to surprise his mother with a camera crew on his birthday.  There, his mother has a surprise for him; an tomato upside down cake for his birthday that she made for him.  Was it tasty?  You’ll have to watch the episode on Rhode Island to find out.

Check out this episode teaser for our episode shot in the beautiful state of Rhode Island.  Here in this teaser you will see Misha meet up with a cast of characters that are all taking many bites of  Calamari, which is the official state appetizer.  Didn’t know that existed?  Well, neither did we!  But we get to the bottom of this very controversial dish… or is it just a yummy dish?  Find out here! I love the show, and watching it for the first time, because of the host Misha Collins, I am happy to see he took this show.

Love it! I enjoy seeing how things are created behind the scenes that you wouldn’t normally see. I like the genuineness and humor!!

Please let Misha and the producers of the show know that the Narragansett Chamber of Commerce will be hosting our 5th Annual Calamari Festival and Cook-Off on September 10, 2022, in beautiful Narragansett, Rhode Island.
We had almost 4000 people for our last festival where restaurants cook up fresh squid on the spot and compete for awards. It’s a great time and would love folks to know about it.

See past festivals /pictures on our website at https://narragansettcoc.com
I can send a file about our history as it relates to the Resolution that passed through the Senate to officially recognize the RI Calamari Festival if you would like it.

LOVE IT!! INTERESTING AND FUNNY

I loved this show! This episode is one of my favorites ❤. It was so nice to finally see Mishas mother. Love it all!!! 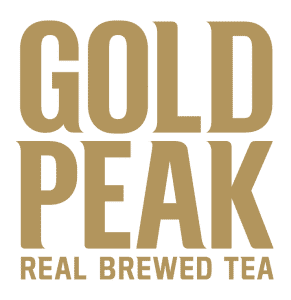 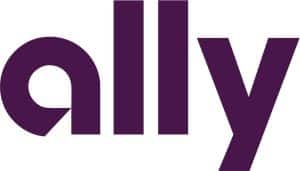