After lunch, I drove east, luckily avoiding the interstate for the most part and enjoying scenic rural rural Virginia and the heart of peanut country. It was raining on and off during my drive, but at least temps were in the 60’s. Back home it was struggling just to get into the 40’s.

I ended up crossing the Chesapeake Bridge for the first time. Mostly bridge, part tunnel. I counted at least 15 miles that I was above water. I was now on the Eastern Shore and ended up at my dinner destination 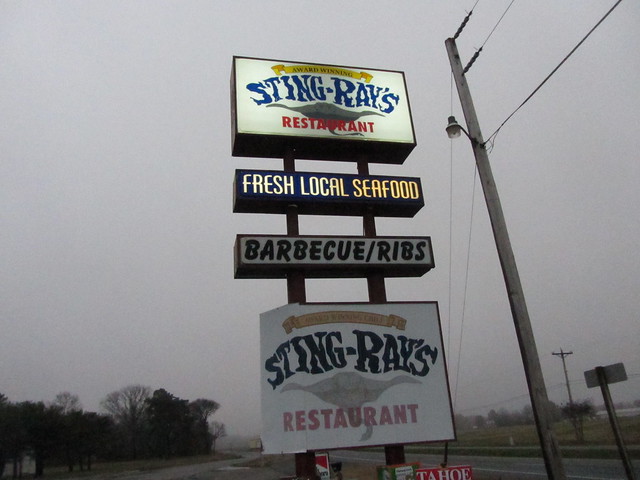 Part restaurant/part convienence store. Not just any convenience store though, offering lots of Virginia souvenirs and gifts including peanuts of course.

Inside the restaurant you order at the counter and are given a number. Afterwards you sit down at a table in one of two adjoining rooms and await your meal. 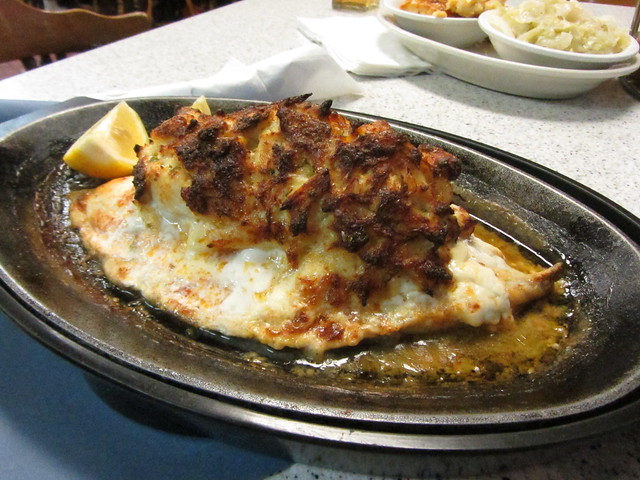 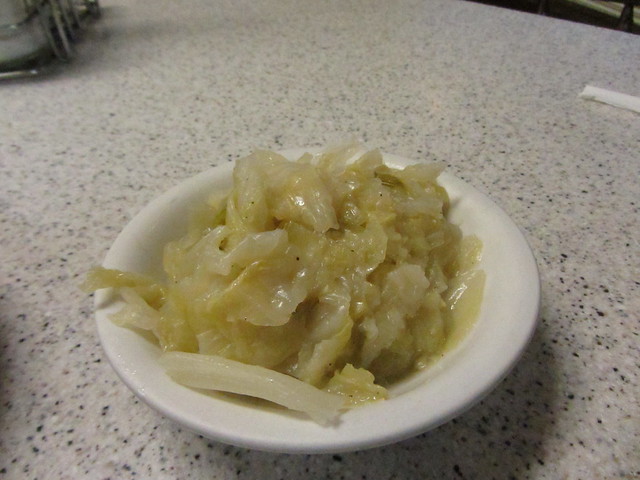 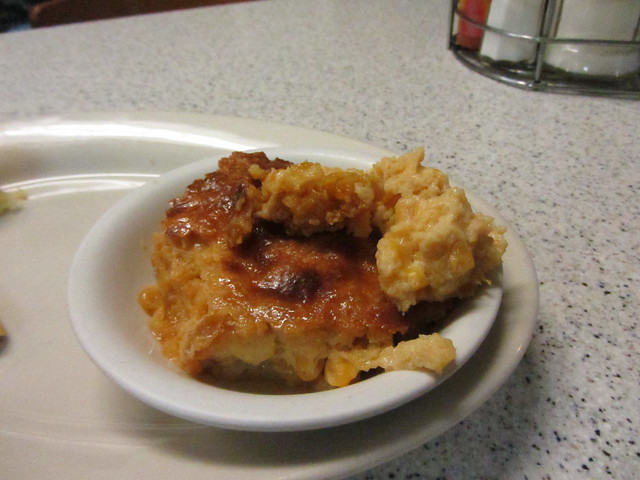 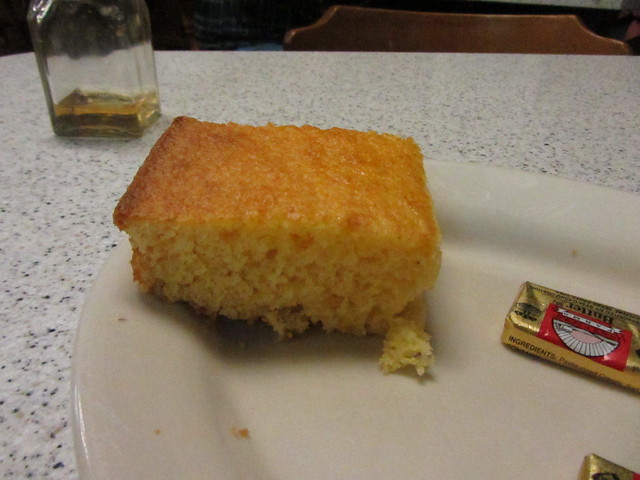 The cabbage was velvety soft and limp and the corn pudding had the consistency and flavor of warm custard pudding…. it certainly wasn’t what I expected to be delivered to me…

After dinner I checked into my hotel, right in Cape Charles. It appeared to be off season and the adjoining  Sunset Grill was still closed for the season. and I felt like I was the only person there…. it had stopped raining by that point and the hotel clerk told me that the ocean was just a few hundred yards away across a path behind the hotel. After settling in, I walked the beach….Other than the light from the Sunset Grill , the rest of the beach was pitch black. Unsettling some might say, but calm and soothing to me . Since the bogeyman did not find me, I returned to my room and called it a night…

much more to come..