Which hole at the Phoenix Waste Open has the “church pew” sand hazard? Did you know that a golf course in Pittsburgh copied that?

“Actually, the Church Pews on the 18th, modeled after the original Church Pews bunker between the third and fourth holes at Oakmont (Pa,) Country Club, previously appeared at the TPC Scottsdale s short, drivable par-4 17th. However, that bunker was so ill-positioned (way left and short) that it never came into play or view. Now on the 18th, it is conspicuous and, if truth be told, the only sore site on an otherwise stellar renovation.” 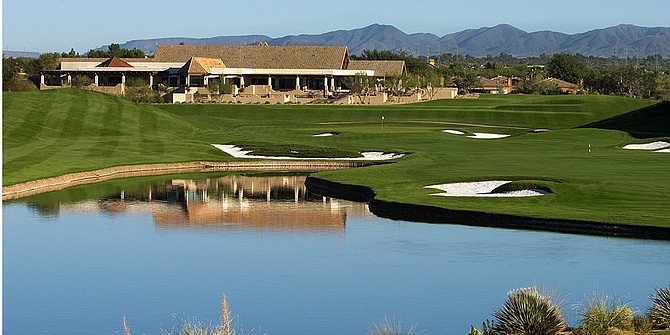