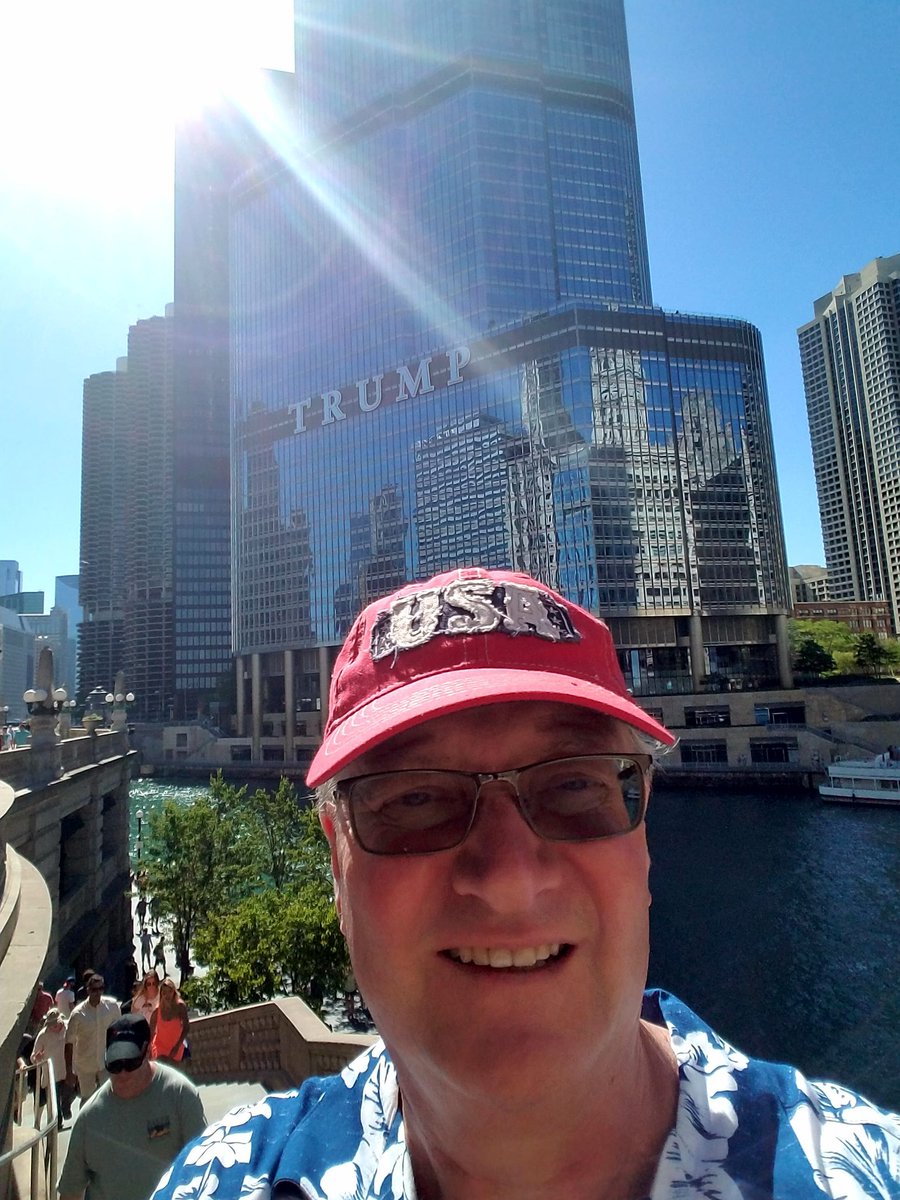 Jim is being far too modest but he failed to tell everyone how the combination of his hat and the proximity of the Trump Tower scared off a bunch of terrorists who left after firing several clips while hitting no one. Our lives were probably saved because Jim led us to safety; at least we all scrambled to catch up to our leader who moved so quickly we almost lost him. [:X]  [;)]