Wyoming joined the Union in 1890, just as the West was becoming America’s favorite fantasy. More than any other destination, the “Cowboy State” continues to embody the salubrious frontier culture originally defined by such diverse proponents as Teddy Roosevelt, artist Frederic Remington, and restaurant magnate Fred Harvey. Of course steaks are on the menu nearly everywhere you go, but there’s also a treasury of good Mexican restaurants, and in Jackson and Cody, a handful of eateries that do a modern gloss on traditional frontier food. The town of Hudson, in the middle of nowhere, once had two competing steak houses, each with a Serbian accent, but now only Svilar’s endures. It also needs to be said that no state (except maybe Montana) has so many colorful western-style bars and taverns. 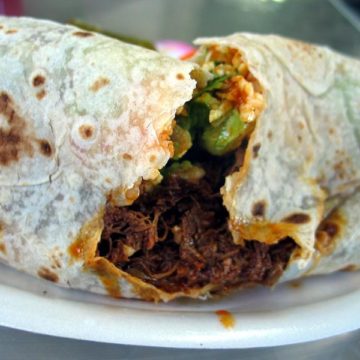 Wyoming joined the Union in 1890, as the West was becoming America's favorite fantasy. More than any other destination, the "Cowboy State" continues to embody the salubrious frontier culture... 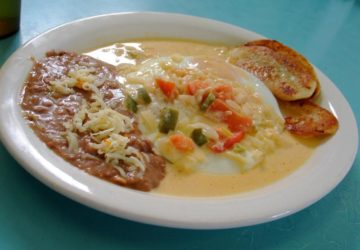