Maui is known for many things, including beaches, marijuana, and honeymoon hideaways. Culinarily, its city of Kahului is the home of guri-guri, which is a creamy, lightweight cross between sherbet and ice cream, originally served on the island at Tasaka Guri-Guri, which imported the idea from Japan. Kahului also boasts a number of compelling food trucks serving plate lunch, shrimp, and Thai food with an Hawaiian accent. 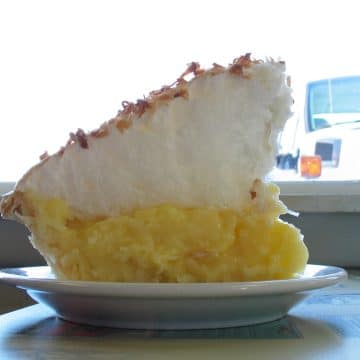